I started this year with an idea to keep a journal / daily blog post of positive things achieved that I could look back on in lower times. After a major drop in mood I stopped blogging and came off online generally but have started to reemerge again. I have continued to keep a journal and will report back from time to time. At the end of each day I choose a symbol for :

Yesterday, Sunday 19th February was the 50th journal record in a go consecutively. I have recorded points everyday and the overall sub totals to date are:

I am very encouraged this and I know there will continue to be negative slots in my mood. The exercise of seeking out and recording the positives though generally has led to a much better mindset. Every fortnight I take my journal along to my depression support group and others can look at my examples if they wish to.

I wasn’t sure about the idea but it’s a strategy that I would now recommend to others to consider.

I have always been active, the level of which has varied throughout my life. I have tried a range of sports both team and individual. I have increasingly done more of the latter but have now returned to an activity I did as a ten aged Sea Scout – sea rowing.

On a previous holiday to Mevagissey, Cornwall I espied the local club out rowing early one morning as I was taking photographs. I contacted them on their Facebook page and managed to go for a trial row – loads of errors but it relit a desire to row on the sea again. When I was a Sea Scout I had rowed with the 1st St Peters-in-Thanet group. We rowed from Broadstairs, Kent but also did trips up the River Stour towards Canterbury and went on trips to places like Chatham dockyard which was still a naval base in my youth.

So while on holiday in Swanage at Easter (2016) I saw they had a club and said if we ever lived somewhere like this I would want to try this. 5 months later I moved here and joined just one club to start with!!

I really enjoy my rowing with Swanage Sea Rowing Club. I am currently working towards participation in my first event in the Men’s B Boat for the Three Rivers event at Saltash in March. I am training four times a week on average – two indoor training sessions on the rowing machines and two weekend rows on the sea or today the River Frome downstream from Wareham.

So, in conclusion – find something you enjoy and try it.

A busy week: two days back in Essex collecting final items from our home that completed on Wednesday so we are now confirmed Dorset residents. A return journey that took in a camera shop in Sussex, a drive through the South Downs, a visit to theNew Forest – to look at cars, but we did see ponies too.

Two indoor rowing sessions where effort was on technique and I knew I had done a workout. This morning due to a numbers I did two rows on the sea before conditions made it impossible for the 10 o’clock group to go out as the wind picked up. Yes it was cold but even gloves and hat were dispensed with as the energy levels went up. Tomorrow I get to be in the 9 o’clock boat on the River Frome at Wareham which will be a new experience being in a gig on the river.

Bought a camera and taking lots of wildlife pictures of garden birds, pheasants and some deer too. Gradually uploading these onto my computer to edit and decide which are suitable for prints / cards or as inspiration for art pieces.

Artwork done on greetings card master cards from oldselected sketches. Also out for walks… so a good week overall. 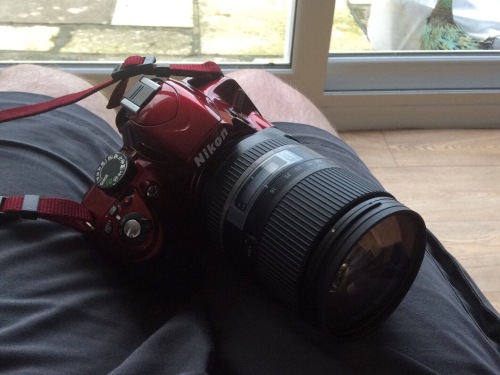 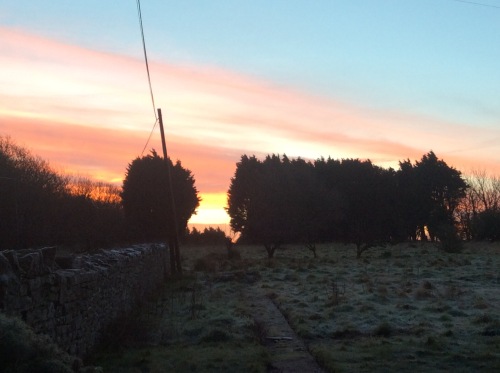 Artisans on the Beach, Swanage

Local creatives on the seafront

A study of the picturesque Purbeck Village near Corfe Castle

where we run to

sustainable papercraft, illustration and the journey of the creative process in wellbeing

into the early hours

a selection of writings on mental health, chronic illness and creativity

Welcome to my world.

my art and photography from Dorset

somewhere on the spectrum between musing and ranting

A poem a day penned by @PookyH

Eye Will Not Cry